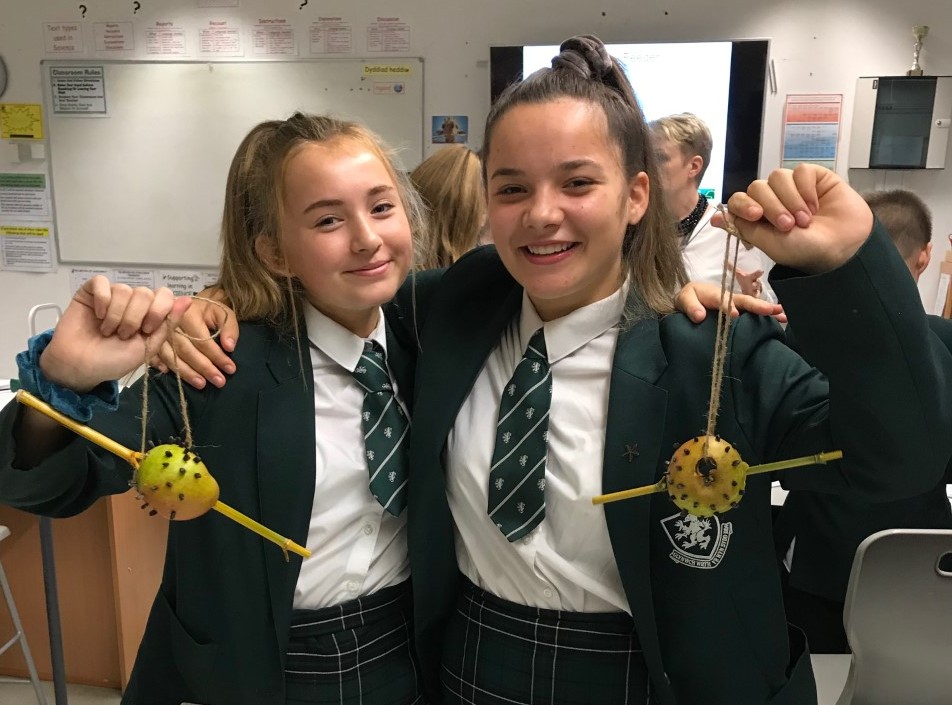 A project aimed at connecting more young people with wildlife and encouraging them to engage with nature has been launched in North Wales.  Year eight science students got to make bird feeders and local MP Ian Lucas was given a bird box to put up in the school grounds to mark the roll-out of the UK-wide bird box education project into Wales.

BASC’s project aims to connect young people with wildlife by helping them put up their own birdboxes and watching the results. The birdboxes highlight BASC’s commitment to conservation and education.  Darland High School follows a number of other schools around the rest of the UK who have put up birdboxes and learnt about the types of birds that will potentially call the box their home.

BASC-branded bird boxes have also been given to MPs from a range of parties during visits from BASC political officers aimed at improving engagement and discussing conservation projects in their areas.

Sian Smith, BASC’s political officer for Wales, said: “We are thrilled to be working with staff and pupils at Darland on this wildlife project which highlights our contribution to conservation.

“As well as aiding conservation efforts, the initiative aims to connect more young people with wildlife by helping them engage with nature by making and putting up their own feeders and birdboxes.

“This year BASC has taken part in several school visits around the country to further our outreach and discuss how shooting and conservation go hand-in-hand.

J. Lee – Headteacher added “We are very excited to be leading on this project. Darland High School is the perfect school for such an initiative, our extensive green site hosts a vast number of different species of birds. To have the opportunity to work with the team from BASC is important. It not only enthuses pupils about conservation, but teaches them scientific skills and techniques that are used in the industry. Our Science team have today launched the project, which will be headed up by Science teacher Katherine Roberts and further supported by Kate Green (Head of Faculty). However we hope to widen the influence of the initiative by engaging more faculties, especially as we move toward a more collaborative curriculum with the changes up and coming in the Welsh Education System. We will be posting progress updates on the school’s Twitter account, and I will be watching with enthusiasm as the project develops. Pupils were thrilled to meet with Ian Lucas our MP and show off what they had learnt” 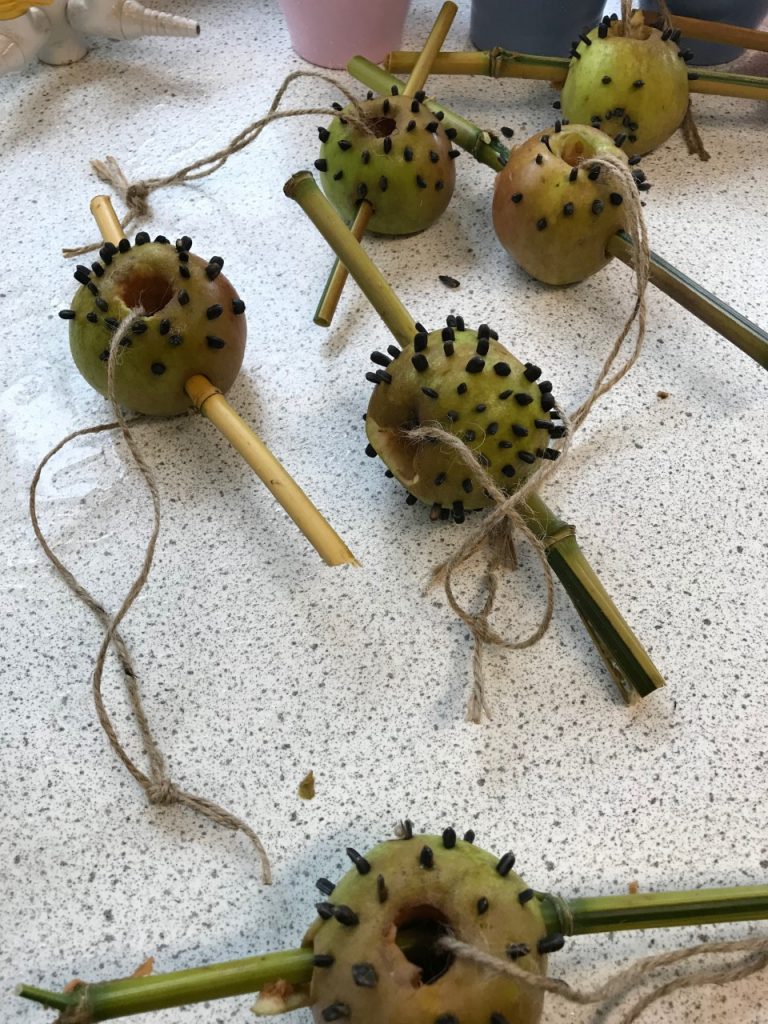 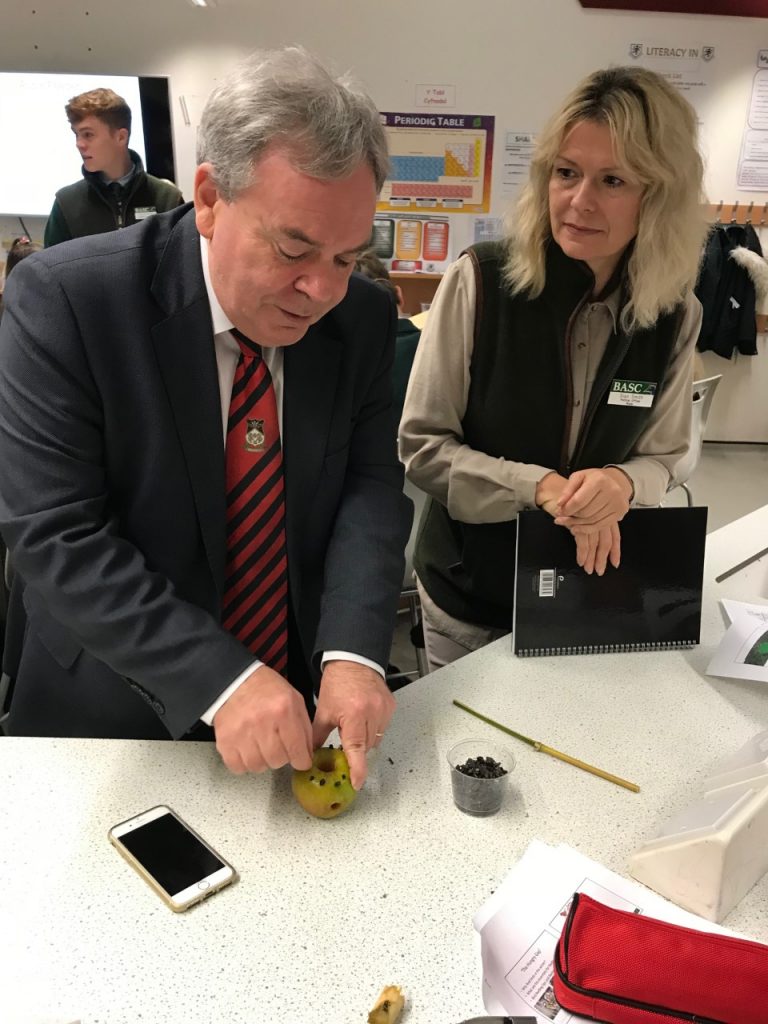 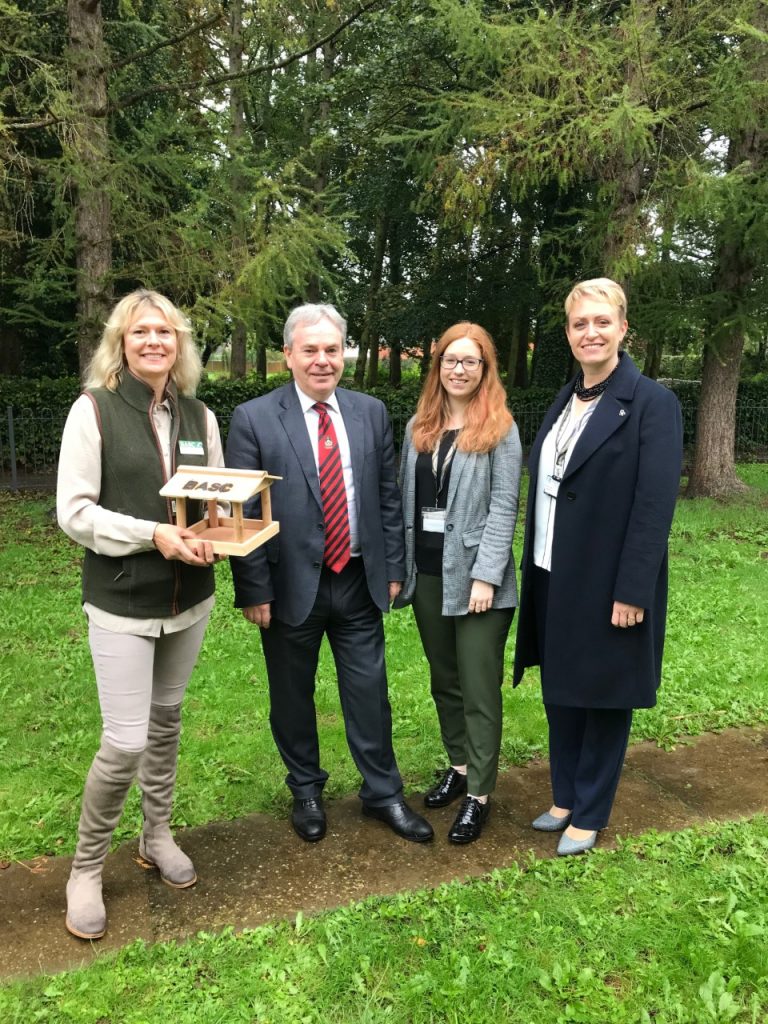 Visit this address with your Android or Apple device: schoolsays.co.uk/darland